Home
Products
About Us
Factory Tour
Quality Control
Contact Us

There are two types of ions – positive and negative. Positive ions are atoms that have lost one or more electrons due to a high energy impact. Natural forces that generate positive ions include the decay of radioactive minerals, radon gas, forest fires, lightning and ultraviolet rays.

Anion in air is like vitamin in food, greatly benefits people's health and everyday routine, therefore, it is also being referred to as vitamin in air, which can facilitate body growth and disease prevention, the benefits are different to different organs: 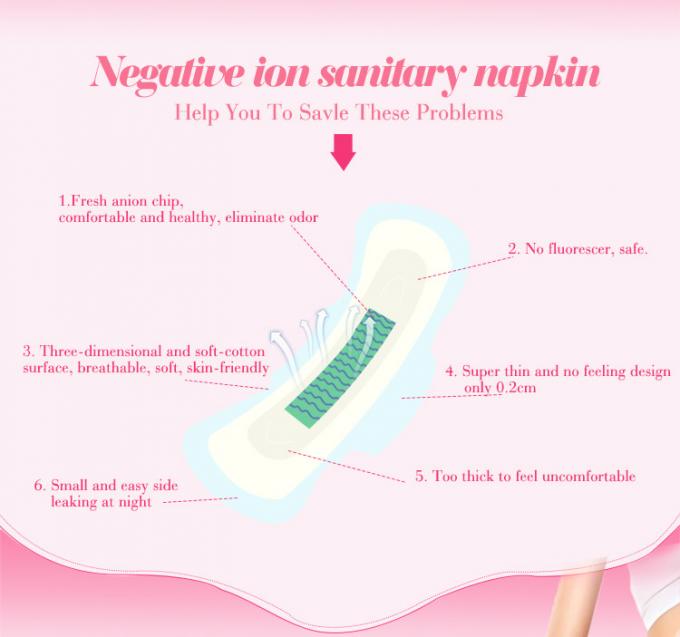